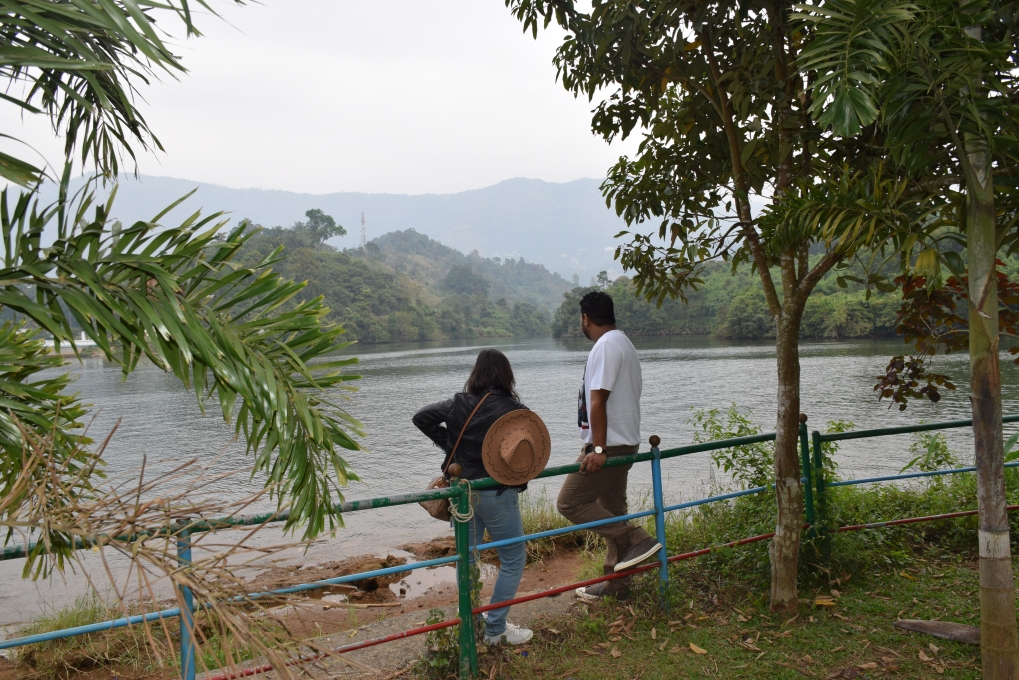 They were married for 30 odd years now,

yes they has sailed through all ,Together,

for all their lives ,she was the parent in their relationship and he the child

She was the pacifier ,he the impulsive one.

It seemed she needed help now.

She couldn’t drape a saree ,she FORGOT how to.

She FORGOT where they lived,She FORGOT how old she was.

She FORGOT their date of marriage,she FORGOT she had FORGOTTEN.

It all began the day she put salt instead of sugar in his favourite dessert.

When she was brought,the DEMENTIA had already taken its toll.

she was admitted to look for reversible causes ,still there was hope.

But everyday during the rounds her symptoms were the same.

She could not recall her address,not the names of her children.

On asking she would just smile ,hiding the embarrassment.

While the new parent (her husband)would move his hands over her hair,

scared he was even more now,he would feed her now,dress her .But when she was not looking he would cry ,he would cry like a baby who has been separated from an elder,

he would cry like never before,cause he was grieving the loss of his companion,his partner,his family,his friend ,his love ,his wife.   #dementia #family #love

It is not the same as mental retardation as the deficits in dementia ,represent a decline from previous functioning.

It occurs in approximately 5% of population above the age of 65 years.Of all causes Alzheimer’s disease is the most common,followed by vascular dementia which has an underlying etiology related to cardiovascular diseases.

It is diagnosed on the basis of clinical features and history narrated by close relatives.

Now treatment is done on the basis of the etiology  ,for irreversible causes like Alzheimer’s cholinesterase  inhibitors are used.

The question is whether it is preventable ,recent studies suggest it is.

as the above article(link)suggests diet modification,exercise and lifestyle modification play a positive role in preventing dementia.

also it is suggested that learning new things , after turning 30 may be helpful .

This is a text widget. The Text Widget allows you to add text or HTML to your sidebar. You can use a text widget to display text, links, images, HTML, or a combination of these. Edit them in the Widget section of the Customizer.