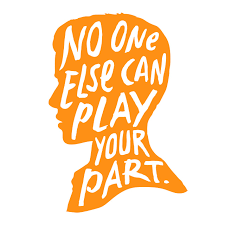 Please see this post is meant to throw some light on how to approach a person who has expressed suicidal ideas or has attempted and fortunately survived.

I will not be discussing the causes and preventive measures, which is a very vast and debated topic. But one thing that every mental health professional will agree to is that it is extremely unpredictable and anyone can do it and every idea and every attempt has to be taken seriously

A few warning signs which i can think of right now are: 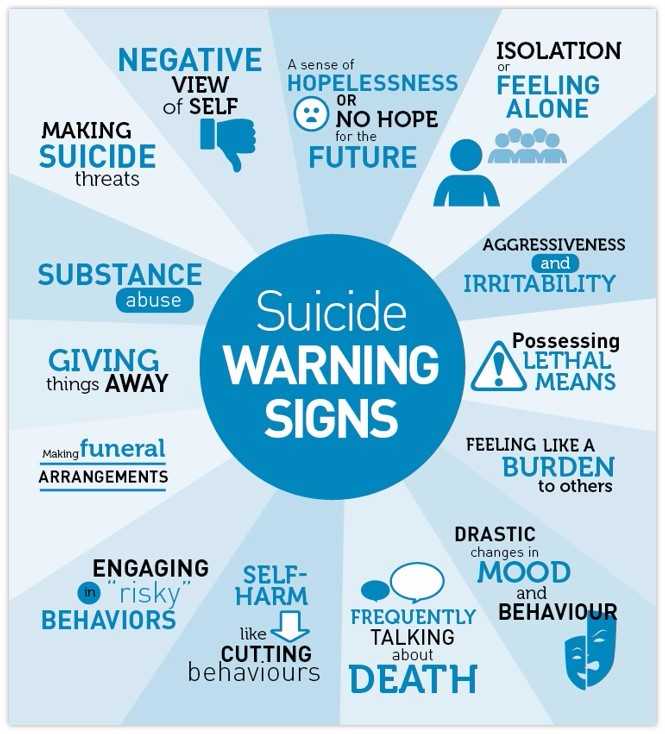 “Arent we all stars , meant to fall for someone else’s purpose “he said.

“This is it,i cannot handle life anymore,i want to just get over with it.”she said.

“Please give me some poison ,i want to end it all.” she said

“I want to kill myself” they said.

These are all(of many other) clear cut ‘red flag signs’.

Taking any of these signs seriously,one should take immediate help.

One patient of mine once said “by the time someone is considered to need suicide prevention,the world has already failed them” it is sad but somehow true,approximately 90% of suicide attempts are done by people suffering from some or the other psychiatric illness(i was supposed to not mention about the predecessor of suicide, but i am still learning to put my frustrations and emotions out of my writings,the recent increase in number of suicides has raised the level of frustrations amongst me and some of my fellow mental health workers,no body can be blamed for it, but we are struggling really hard to break the stigma and myths regarding mental illnesses and their treatments.Anyways this was not meant for venting my frustration.

Well, i understand that hearing the words that i want to die, commit suicide or kill myself can come as a shock to hear and we find it difficult to how to react to it. There are a few common responses which i would like to question here :

Well, i have only had a little experience (4 years) of dealing with patients who express death wish and the only thing which i feel one can do it, taking it seriously, not judging the person, trying to understand his or her situation and just listening.

Of course, seeking help from professionals and taking the appropriate treatment for the underlying psychiatric illness cannot be missed.

The new mental health care act 2017 has decriminalized suicide i.e. “Notwithstanding anything contained in section 309 of the Indian Penal Code, any person who attempts to commit suicide shall be presumed, unless proved otherwise, to have severe stress and shall not be tried and punished under the said Code,” . So even the law has accepted it to be done under severe stress ,can’t we look at it that way?

A person who is accepting suicidal ideas is already very sensitive ,so we can try being a little understanding towards them and weighing what we say .

Your life is precious, you are wanted and you might not see it but there is always some solution available.

i request you to reach out.

p.s. : i am looking for reliable suicide helpline numbers,will update and add as soon as i find some.

2 thoughts on “where are we going wrong??”