Two worlds and she was one.

She after allot of struggle had finally become one with herself.

But now there were two worlds.

She had to choose.

She had to choose for the first time ever,as till now it was always chosen for her.

The ball was in her court this time.

She had to choose between two precious things.

Two worlds and none were her.

She decided to let go of both the Worlds and make her own .

Many people face allot of difficulty in Taking decisions, decisions of daily life or important decisions and it is taxing ,very stressful at times.

Having difficulty taking decisions might be a sign of depression.When one is in the throes of despair, there may be a pessimistic view of reasonable options and an inability to act and think.People want others to tak decisions for them.

Indecision can also stem from anxiety.

Indecision might also be due to obsessive traits , obsession for perfection , difficulty in discarding old ,futile items (hoarders with a thought that it might be useful in the future).

So,if anyone of is having incapacitating difficulty(a little difficulty and weighing various options is normal) in taking decisions,the first thing you have to do is rule out any underlying psychiatric illness.

There are various exercises and techniques which help with this difficulty which is taught in behaviour therapies.

One of them is the pros and cons list.

In which one has to make a list of all the possible options , choosing and thinking of the options creatively and then Making a list of pros and cons .

One is also suggested to make a long term vs short term list of pros and cons.All of this done with the aim of productive and more thoughtful decision making.

Whether it is due to a psychiatric Illness or you are just in one of those phases of life where you are standing on the crossroads,you have to go either here or there.This helps and ofcourse discussions with people you trust makes things easier.

Insight into the problem is the first them in overcoming it.

And yes if it is due to the mental illness , eventually with all the other symptoms this will also improve on taking treatment.

So cheers it is not that bad,reach out,you are not alone. 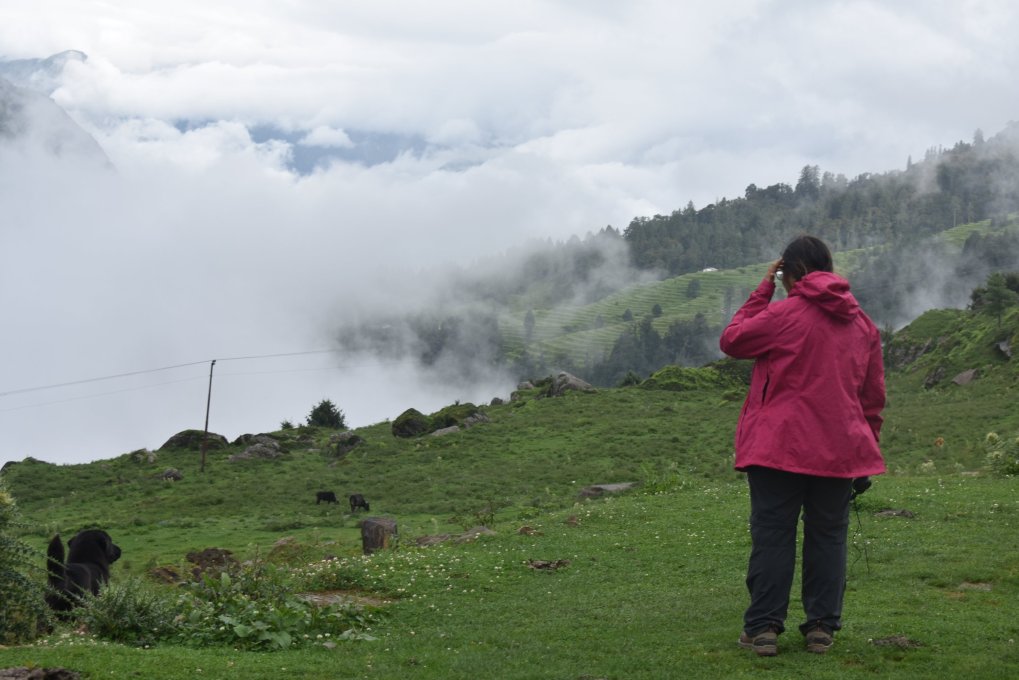