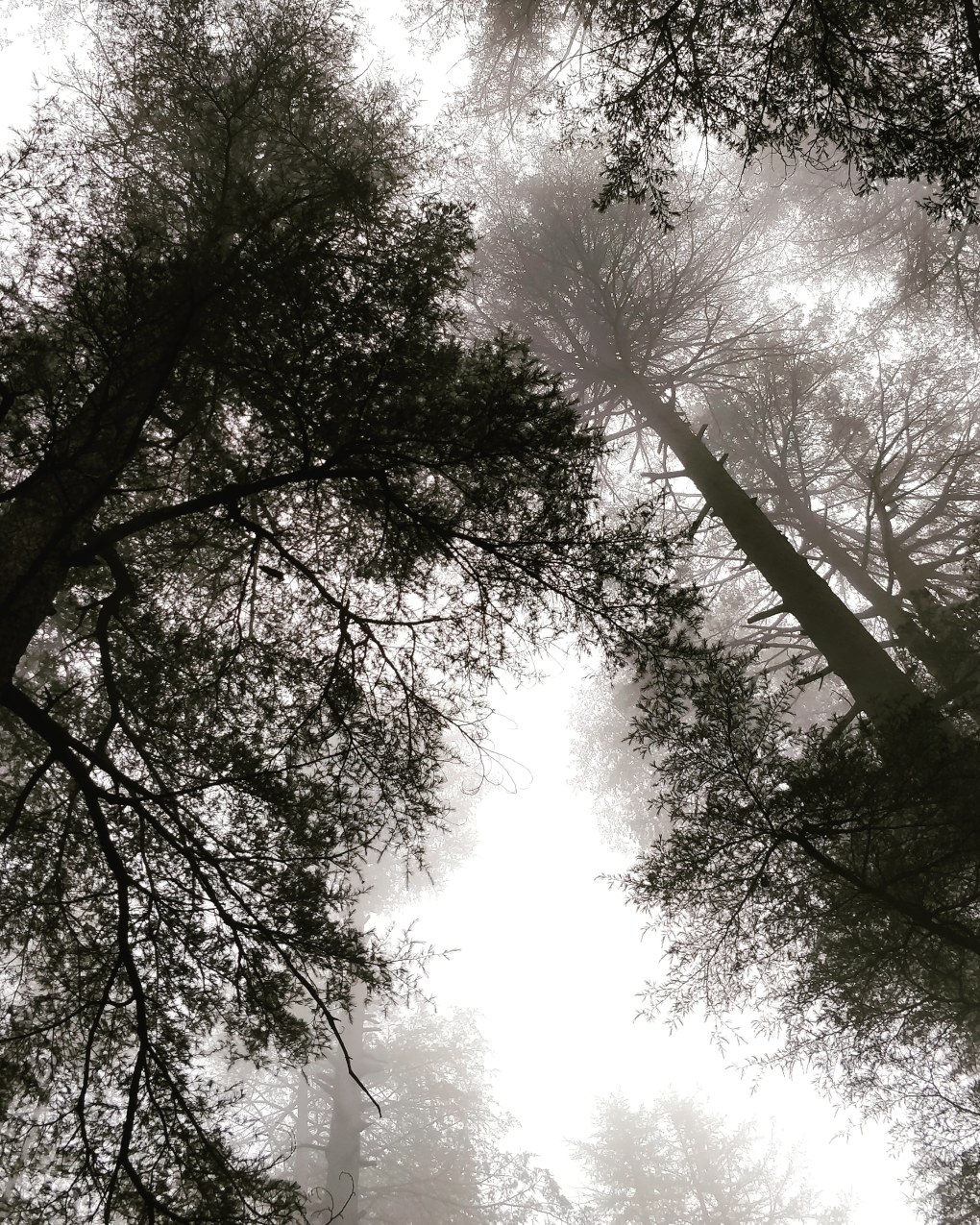 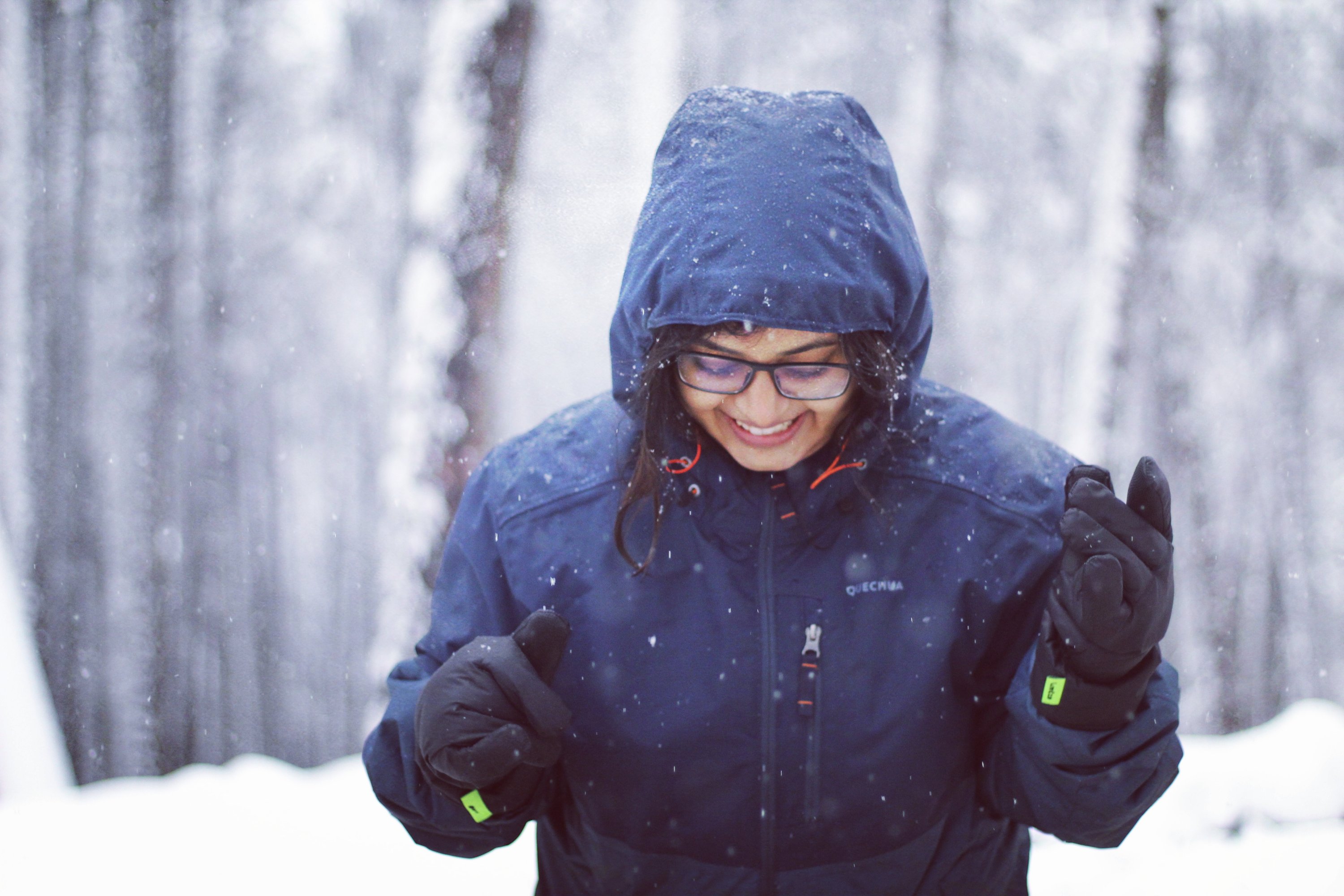 Pass it on and do return 

People turn to God, and spirituality, when they experience suffering,I did too,turned to Bhagwad Geeta 
Vishada means sadness or sorrow, and yoga means the state.(my interpretation)
The first chapter of Geeta is about Arjuna’ sorrow,and doubt,he was taken upon by grief ,grief of what lay in front of him,doubt about what is right and what is not.
Why was Arjuna filled with sorrow in the battlefield? Arjuna the mightiest warrior of all times,the learned disciple of Lord Krishna was sad?Did that make him any less courageous?

It was primarily because he was emotionally attached to his relations and family members . Attachment is a human value.People experience fear and anxiety at the prospect of losing something,in the prospect of seperation

Being human, Arjuna felt the same. His state of mind also revealed that he had preferences and biases in life. We all have likes and dislikes and Arjuna was not different. He had attraction for life and aversion to death. He identified himself with his mind and body, which made him feel vulnerable. Even if you have trained well under a spiritual master for long, in moments of crisis you may act like a normal human being and experience stress. It happened to Arjuna, although he too was well-versed in the knowledge of the scriptures and possessed the knowledge of the Self.

Sorrow is a modification of the mind,  books in Psychiatry have also mentioned mania of extreme happiness to be a defence mechanism against sorrow.

Being sad and anxious to little extent in crisis situations like these are normal.You are not alone.

I am not alone.

Being Sad at times is normal, giving up at times is normal,we are not sages ,we are humans.We feel therefore we are human.
If you study life carefully, you will realize that sorrow opens our eyes to the truths of our existence. It makes us reflective and introspective.it gives depth, compassion and empathy.
Stop judging yourself for giving up. Be kind to yourself.

Learning important lessons from the difficulties and sorrows in your life makes you wiser.
Karma does the same. It chisels our thinking and behavior.Trust the almighty,times are tough ,but we are not alone,We are all connected in a collective consciousness,We are all a part of Him ,he is a part of all of us,Rekindle what you have always had, rekindle your spiritual being,sit with yourself meditate,help others,serve others .
Spread love and positivity.
we are in this together ♥️.

Please note: This is going to be a very casual post… 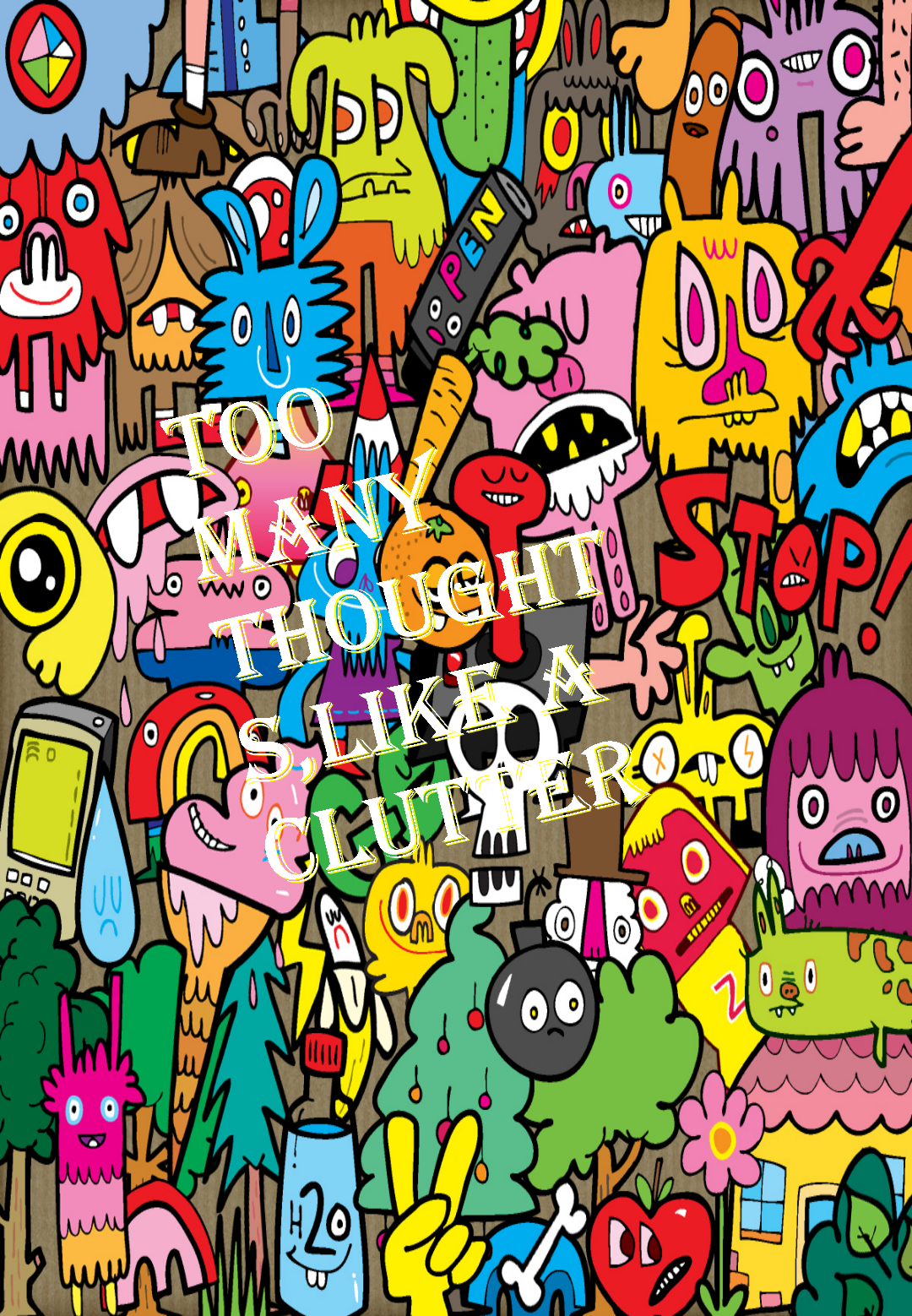 Have you managed, to get yourself the job of your dreams???

Have you been able to get married yet?

Oh, that car we used to talk about, have you bought it?

Do you have a baby yet?

Do you feel trapped?

Do you feel, you have outgrown your partner?

Do you feel you could have got yourself someone better?

Do you feel confused??

and most of all, are you happy?? or are you satisfied??

He was married for 3 years now,and ‘the’ wife was pregnant,they had known each other for a decade ,he was bored,very bored,he started dreading coming home from office,to his cranky pregnant wife,he was not happy with his life,he missed his college friends,some of whom were still single and travelling and apparently living his dream.He was 30 yrs old.

She had been single since forever ,her fear of rejection taking the toll,but now since she was reaching the ‘marriageble age ‘ her parents were worried,they wanted her to get ‘settled’,she was confused ,wasnt if she could give away her solitude,she was also scared to ‘die alone’,she wasnt sure of what she wanted ,she was very very unsure.She was 27 yrs old.

All he did was work these days,his office was his first home now,he could not recall when was the last time he took a break,he was tired ,tired of his ‘lifeless’ existence,he had no time at all,he missed those days ,those days of leisure where he would do nothing at all and pass the whole day just looking at the fan on his wall.He was 29 years old.

She felt lonely,unloved,though in a relationship , she was not in one at all.She would try each dress that would make her feel a little tall,She craved for attention and felt lonely and very small.She was 34 yrs old.

He was brilliant in his craft had a loving wife, but no work he could get at all, it pained so much to let his wife pay for every time they went to the mall. He would freak it out every time the Sensex made a fall, he was 32 yrs old.

She was not being able to concieve,they tried several times,this time it happened,she was happy but very anxious,she had worked really hard on her career was she ready to give it away,she wasn’t sure,she was scared to the core.She was 28 yrs old.

Well, we have all hit our quarter-life already(being very optimistic thinking of life expectancy to be 100).

Quarter-life crisis as defined in the Collins British dictionary can be defined as a crisis experienced in one’s twenties, involving anxiety over the direction and quality of one’s life.

According to Eric Ericson’s stages of psychosocial development, people pass through a series of staged centered on social and emotional development.

At each point in a person life, he/she faces a conflict, which ought to be resolved and if it is not resolved, the person will have some of the other psychological issues.

We i.e. people between the age group, 21-39 are going through the sixth psychosocial stage of development i.e. intimacy vs. isolation(crisis), the virtue that we shall learn is love, yes love. He believed that it is vital that people develop close, commited relationships with other people, which are not necessarily romantic relationships, close friendships are also important. he described the stages as characterized by closeness, intimacy, honesty and of course love.

Apart from love, employment, choosing a career path, not feeling passionate about work, basically entering into the real world after college may become a major cause for stress and anxiety, living by oneself and ‘adulting’ might become unsettling to some.

Well all of us had dreams,had visions of how we wanted our lives to be ,and a very few of us have actually been able to achieve it,whether on the work front or on the relationship front ,so here are a few tips that can be of help:

here i am attaching two songs,which depict this condition 😀